The Underrated Role of Hermes in Greek Mythology 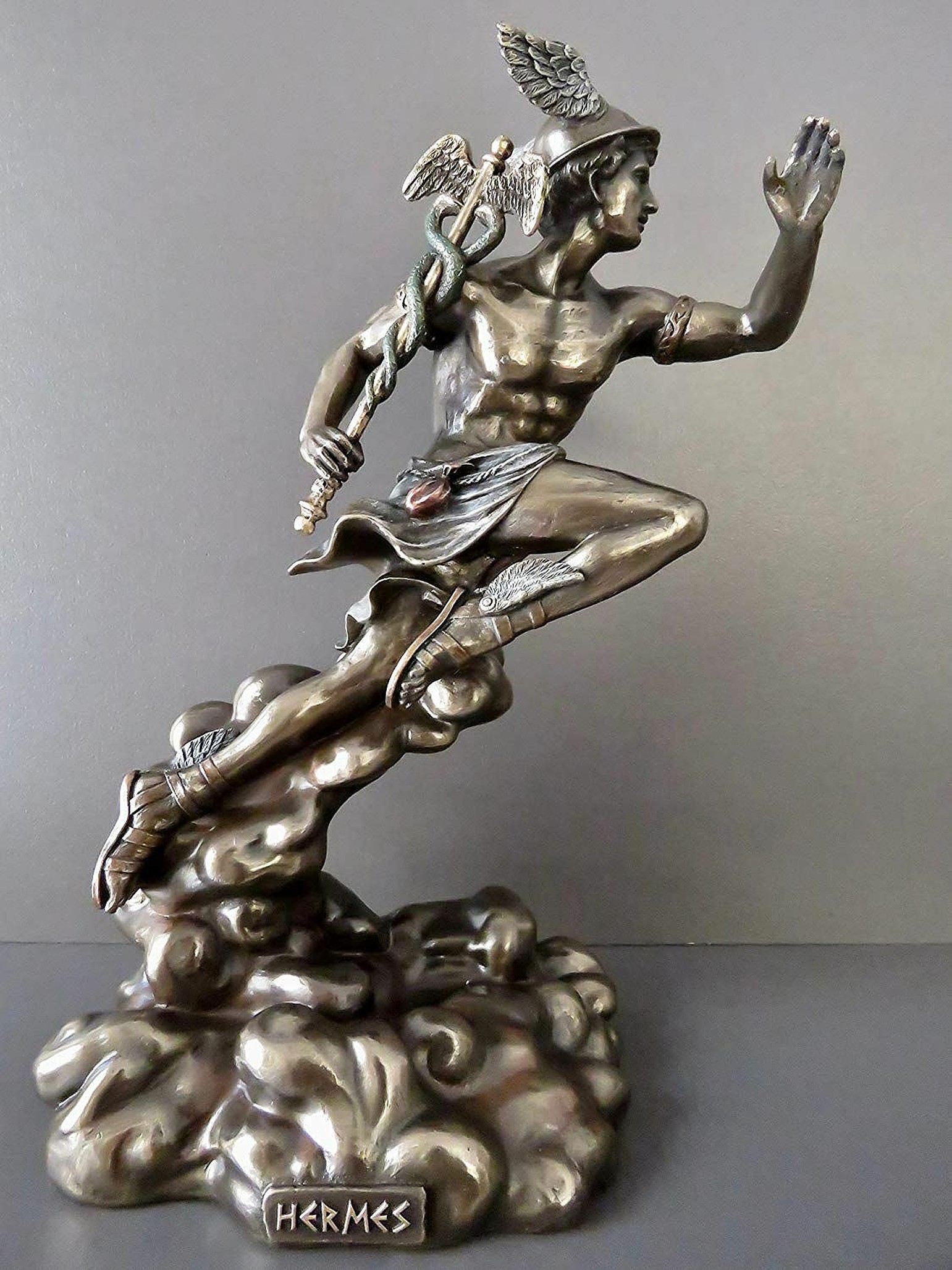 As a Hermes devotee, I am shocked at the lack of information I have been able to find on him. Hermes is underrated. He deals mostly in mundane activities, and because of that, his realm is often overlooked.  Hermes is the God of the people, and a lot of his work is done in the shadows, while nobody is watching.

Hermes. The Messenger God. The God of Crossroads and Travellers, of Thieves and Shepherds. As much as I’ve looked, I have read very few myths about this deity. The two I can think of at the top of my head, is one where he steals Apollo’s cows, and another in which he has a child with Aphrodite, hence the term “Hermaphrodite”. Other than that, there is a huge lack of information on Hermes. Of the information I can find, he seems to be taken for granted. He is usually seen as a carefree young man, taking messages to and from the gods. He is seen as a prankster, constantly playing tricks. He is rarely ever depicted interacting with humans, even though this God interacts with humans more commonly than most other deities.

Hermes is a friend to all. He doesn’t discriminate based on morals or ideals, and he cares about people’s wellbeing. If he was a person, he’d be the life of the party, constantly making jokes and talking to everybody, making everybody feel comfortable. He’d be the type of person constantly going around, making sure everybody is doing okay and that they are safe. He’d call an Uber for anybody in need, and offer a place to stay for others who need that. Hermes truly enjoys bringing this energy into the world. He doesn’t do this for thanks or appreciation, he is sincerely generous in what he brings. Hermes is a benevolent God. It is very difficult to upset him. He understands when we make mistakes. He doesn’t get jealous or angry, he is on good terms with almost everybody. He’s a jokester deity, and he’s a friend.

In the modern world, the domains Hermes controls have adapted. He is not only the God of communication, he is now also the God of technology. He controls all of technology, social media platforms, languages, codes, etc… He can help you study a language, and he can help you develop a website. As the God of communication, he is also able to connect you with people you need in your life. Looking for a long lost sibling? Hermes can help. Trying to get a raise and having issues asking your boss? Ask Hermes for assistance. Do you want to get more into your spirituality and connect with other deities? Hermes is the best God for that, as he has access to every deity and can find you somebody that would help you the best. As the Shepherd God, Hermes brings us together. He helps us find our groups of friends, and brings together people with common (or uncommon) interests. He is like a modern day Robin Hood. He’s the God of thieves, stealing things from people who don’t need them, and giving them to people who do. Have you ever noticed a $20 bill on the ground when you absolutely needed it? Or maybe your bike that you haven’t used in years went missing, and now, somebody who needed the bike to get to work has one. In a more spiritual way, Hermes is there to help you cross realms, connect with deities or ancestors, or remember dreams. He is there to help beginners learn, and to bring beginners what they need. He is often the one that will answer your call the first time, while other deities will wait until you are more prepared.

Working with Hermes can open a person’s mind in many ways. The person may find themselves learning to be more friendly and less judgemental. More generous and helpful. Communications with friends and family start to become much easier. Whenever you are in need of friends, or maybe some spare change, Hermes is there for you. So next time you are praying to the Gods for help, invite Hermes into your space. See what happens. 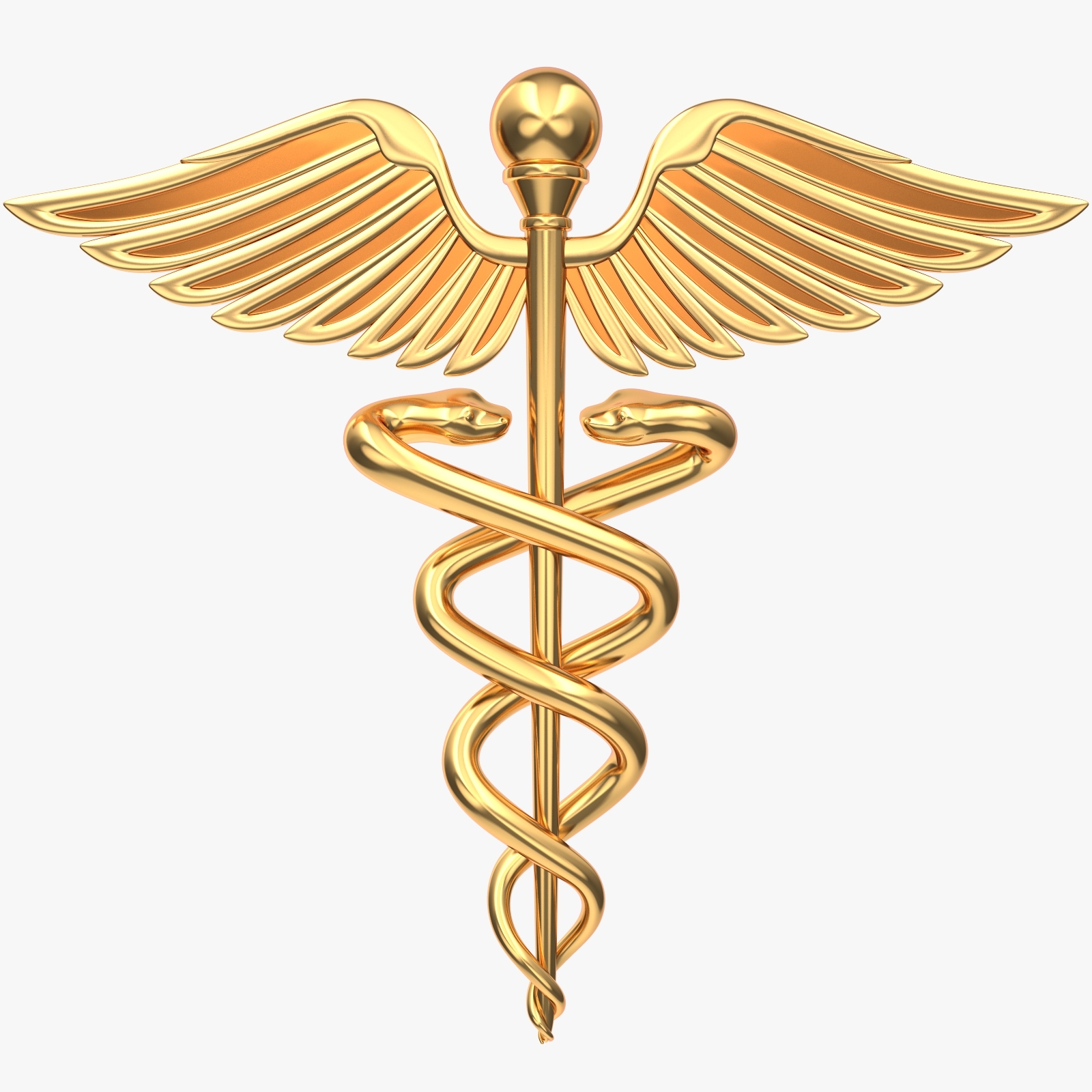 The Caduceus is one of the symbols of Hermes, which symbolizes negotiation and commerce. It is often confused with the Rod of Aesculapius, which is a symbol of health and medicine.

8 thoughts on “The Underrated Role of Hermes in Greek Mythology”