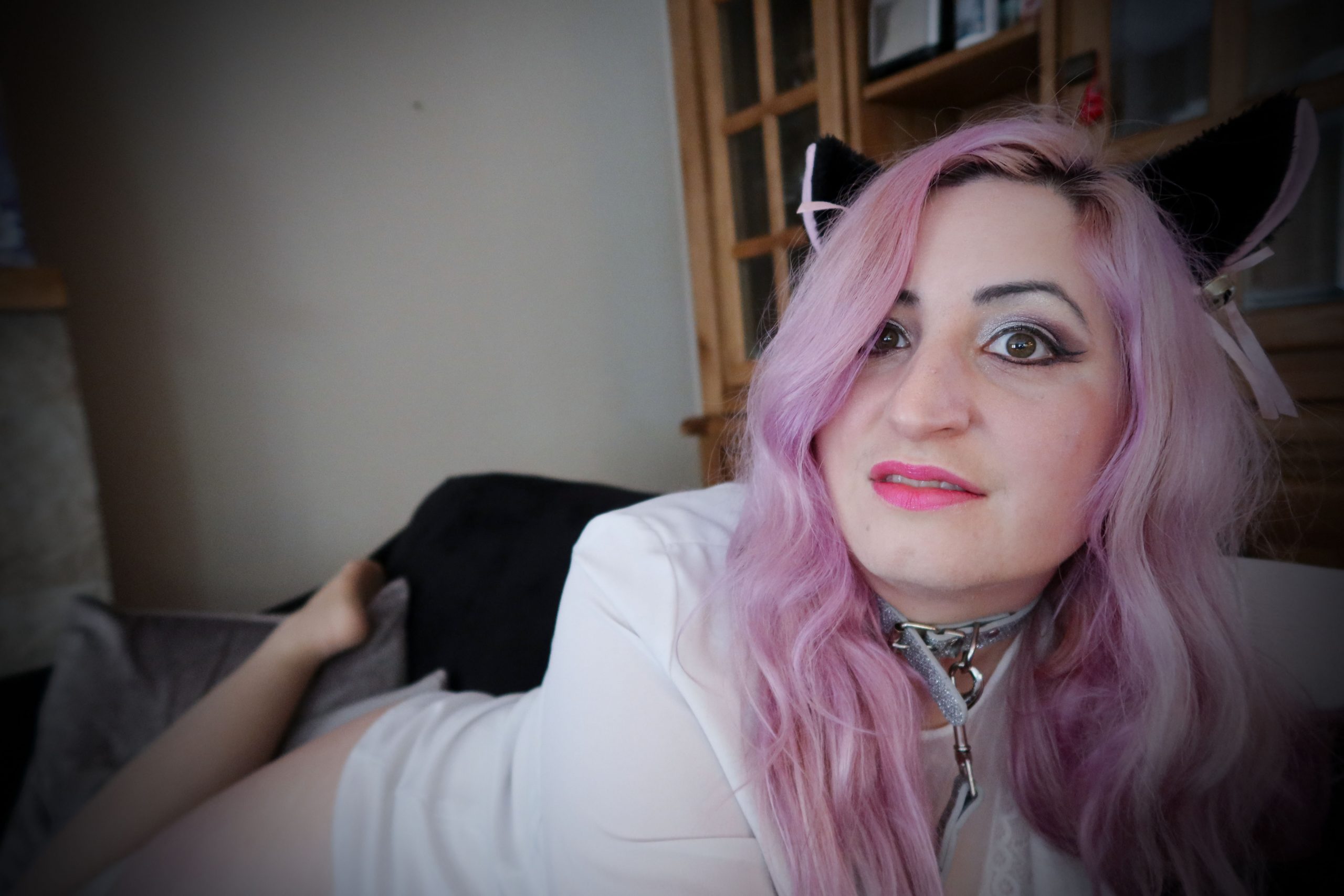 For a long time I have felt so guilty for having this strange urge to submit to my lover. You see, if you are a sworn feminist, that should not be right? You should not be feeling all these urges. Especially if you grew up the way I did.

My mother was a victim, not by choice though, but by a series of bad decisions.

My father was a sadist, cruel man, an alcoholic and he bullied her emotionally, physically and mentally for as long as she was alive.

My father never laid a finger on me, although I wished he did, because it appeared so easy to see my mother bursting in tears of pain, which I had to hold in because I did not have had any reason to cry, or so he said.

I had numerous reasons, but none of them appeared valid to anyone in my family.

Not being bullied seemed like a lonely place, because it did not guarantee that you will receive love either.

I had sworn to be a different woman than my mother, and I feel like I have succeeded in that endeavour. I am a feminist. A feminist submissive.

A feminist is a person that fights for the women rights to choose for themselves and that is a different story for every woman on this planet. However, sometimes it is far from truth. Media is trying to make us think that a feminist is a successful woman wearing a business suit and pretending to be a man rather than a woman, and that is all right if that is your cup of tea, but what if it is not?

I have already spent half of my life trying to be in control of everything and going from one unsatisfying relationship to another, only realizing that all of them did not work out because I’ve never given a chance to any guy to do something for me because I never trusted them. Because I never really allowed myself to open up.

Does being a feminist means never trusting anyone with a penis? I hope not.

Is there a braver thing on this planet than stepping into the shoes of what you fear the most just to find your real self on the other side? Isn’t that what feminism really is about? Fight for your real self, your best self?

Submissive shoes fit me just right. I have never felt so much at peace as to when I give power to another person. It dissolves all the things I have become just because I was traumatized by what my mother was going through.

Being a real submissive means giving power to others, but in order to give power away, you must first own it.

For me being a submissive is really owning that power and then handing it over to the person I love knowing he will take good care of me. It is an act of deep trust.

You can check out my submission story on YouTube:

10 thoughts on “The Feminist Submissive”