The Origin and History of the Cat Girl 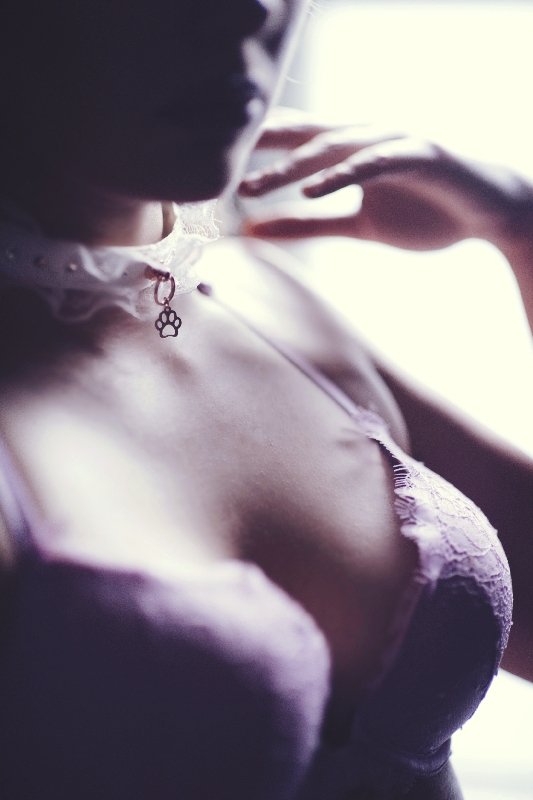 It’s quite common to see cat girls and neko characters portrayed in media nowadays…but when and where did the concept come from? How did it become so popular that it’s influenced everything from storybooks, anime, and western movies to cosplay communities and petplay groups?

Well, it all started in 1924 when Kenji Miyazawa (Japanese author in the early Shōwa period of Japan) created 水仙月の四日 (The 4th of narcissus month) where the first ever Nekomimi appears as 雪婆んご. (Picture below) This children’s story book from the 20’s was the first stepping stone that would pave the way for cat girls as we know them today. 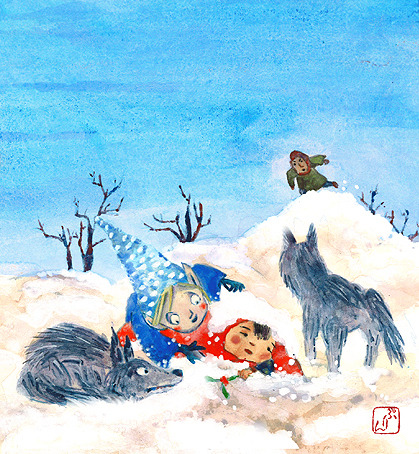 It can be assumed that Kenji adopted the idea from the japanese folklore of “Bakeneko”, demon cats who can shapeshift and become humanoid. Or possibly from the Kitsune, fox demons who could shapeshift into beautiful women.

(Man walking with a Bakeneko prostitute by the Shinagawa Sea.) (Public domain) 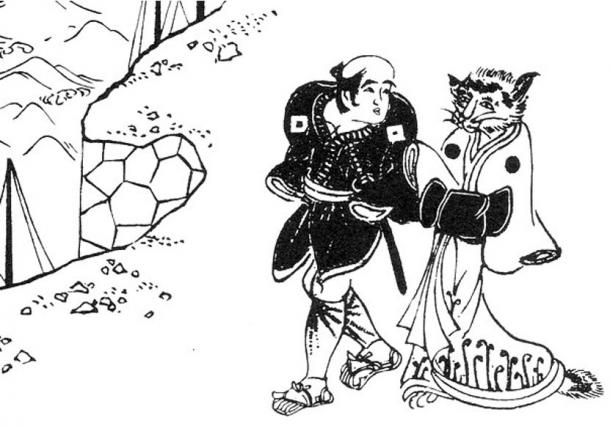 Around the 1940’s, DC comics debuted two iconic cat girls that we know and love today. Catwoman and Cheetah graced the comic pages giving readers in the west a taste of feline feminine power. It wasn’t until nine years later in Japan that the nekomimi would appear again in an anime known as Ousama no Shippo (The King’s Tail) in 1949. (In photo) 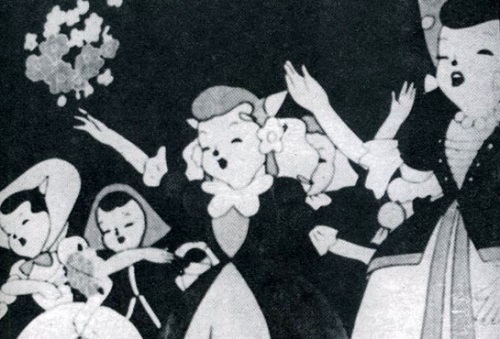 It’s difficult to find footage due to it’s age, but it seemed to feature a whole village of neko girls and a cat king. It seems that this film launched a small trend, as women with cat and wolf ears would make sporadic appearances in Japanese films and literature. In the late 1960’s, a popular anime called GeGeGe No Kitaro featured Neko Musume, a character that had shapeshifting abilities due to her being a yokai (ghost). The children of the 70’s in US were fast fans of Jose and the Pussycats. 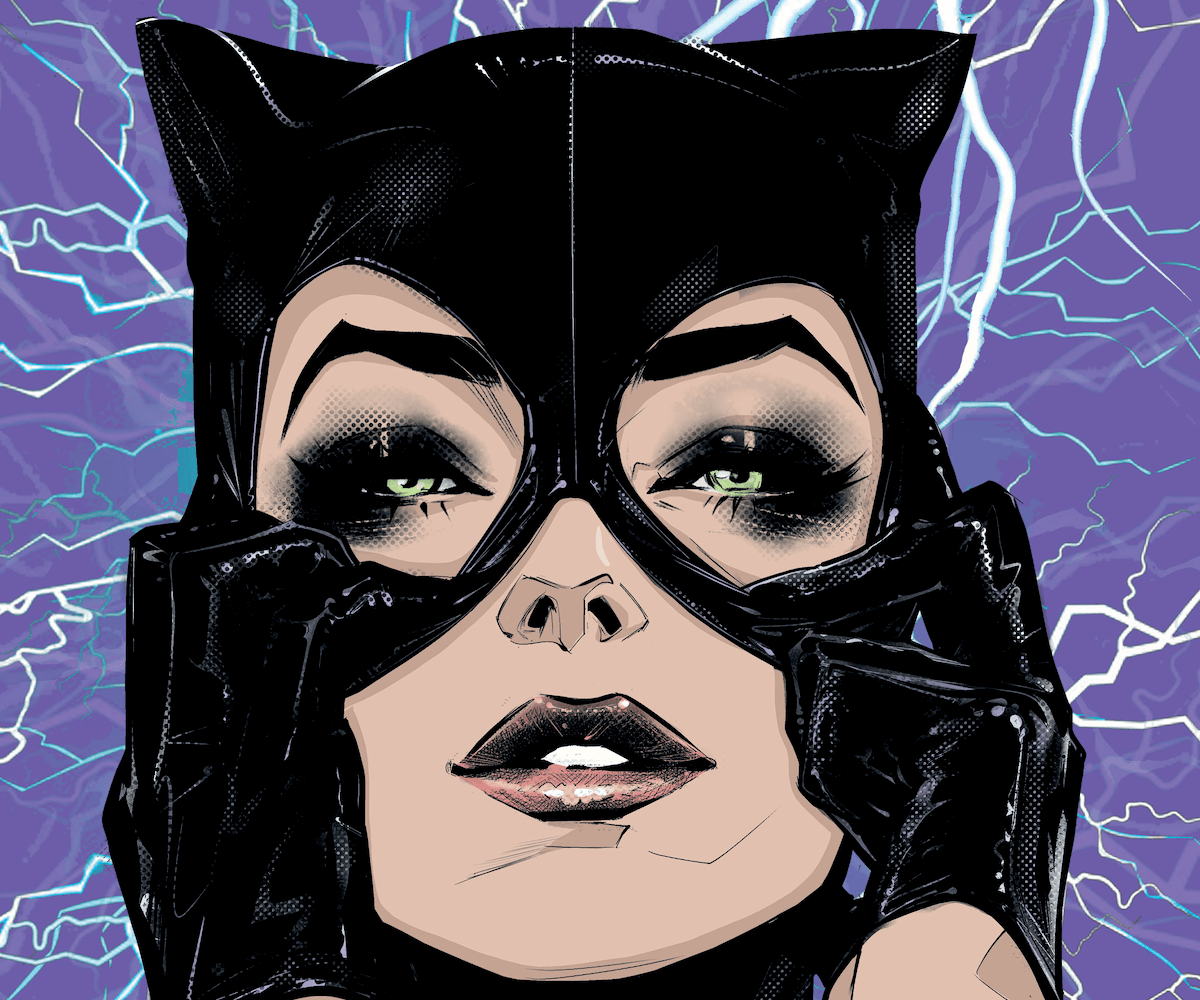 It wasn’t until the 1980’s that the trend would return and the humble neko girl would make an appearance again in an anime film called “The star of cottonland” which told the story of a chibi neko kitten, and Bagi, the monster of mighty nature in 1984, which featured a genetically modified human/cat mix. Just a couple of years later, to-y (A rock band anime) swept the fictional stage in 1987, with Niya who commonly wore a cat ear headband. A year later, the Puma sisters from “Dominion tank police” explored their take on mech anime and neko culture mixed. The 1980’s were arguably the turning point for cat girls in media, as the trope started to be featured much more than the years prior.

(A scene from “The star of cottonland” pictured  below) 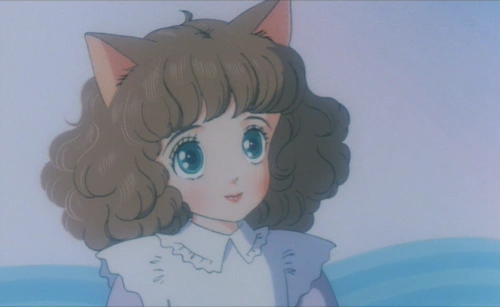 In 1989, popular series Ranma 1 1/2 featured a new kind of neko character…one that would otherwise look human but could shapeshift into a cat. Shampoo (one of Ranma’s love interests) popularized the trope with her large fan following. 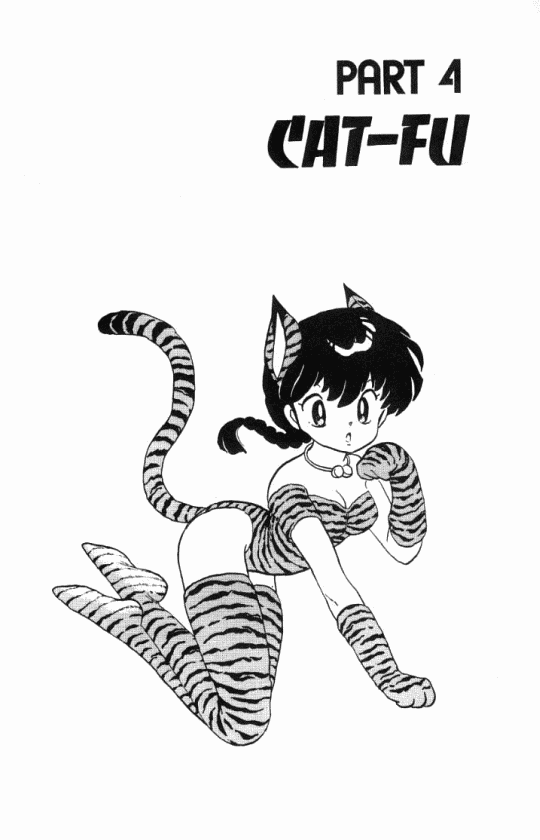 Sailor Tin Nyanko from sailor moon in 1992, Natsuki Sasahara from hyper police in 1997, Aisha ClanClan from Outlaw star in 1998, Sakura kinomoto from card captor sakura in April 1998, Neferpitou from HunterXHunter in 1999, Taruto from magical Nyan Nyan Taruto in 2001, Kisa Sohma from Fruits basket (July 2001), and Chiyo Mihama from Azumanga Daioh (2002) are just some of the iconic characters that paved the way for future neko’s today. 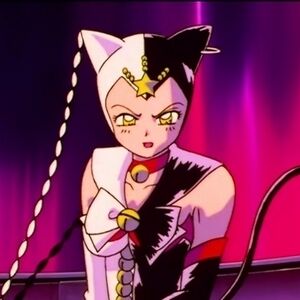 It wasn’t until the mid to late 90’s that Catgirl cosplay and pet play started rising up. And that is when the first Nekomimi cosplays began appearing on the streets of Harajuku, Yoyogi, and Akihabara in Japan. It was quickly embraced by the rest of the world. 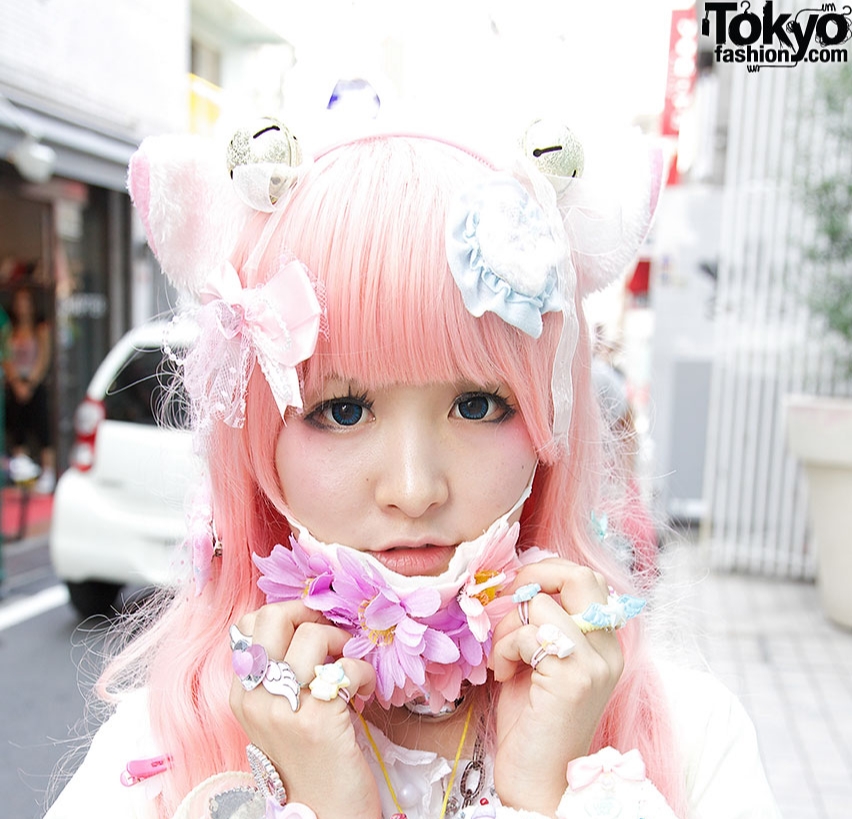 Neko Con held it’s first convention on October 2nd 1998, all cosplays were welcome but it encouraged neko cosplay, community and kitten play in the US.

The origins of animal petplay are not specific, as there are most likely many. However, its origins are heavily influenced by costuming, fiction, myth and folklore. 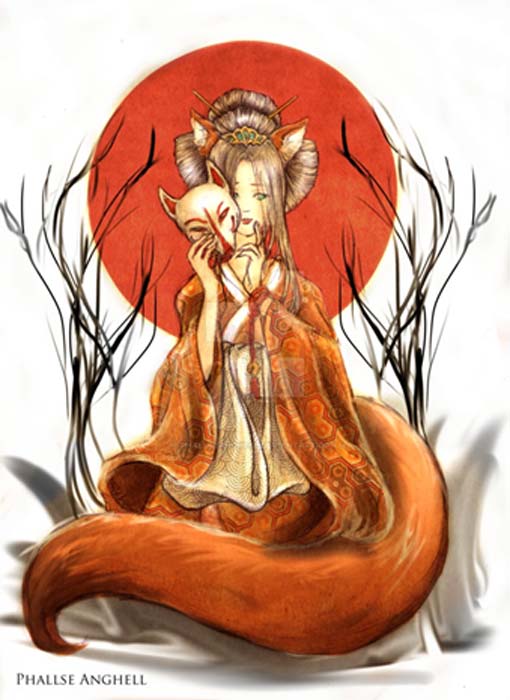 Non sexual animal roleplay was a common part of rituals in many tribal cultures in both recent and likely ancient times, often having to reach adulthood by ritually receiving their spirit animal. Examples of the former include many of the American Indian tribes and Arctic natives. Examples of the latter are depicted in cave paintings. In 1911, Julia Tuell photographed the last Animal Dance (“Massaum”) performed by the Northern Cheyenne of Montana. 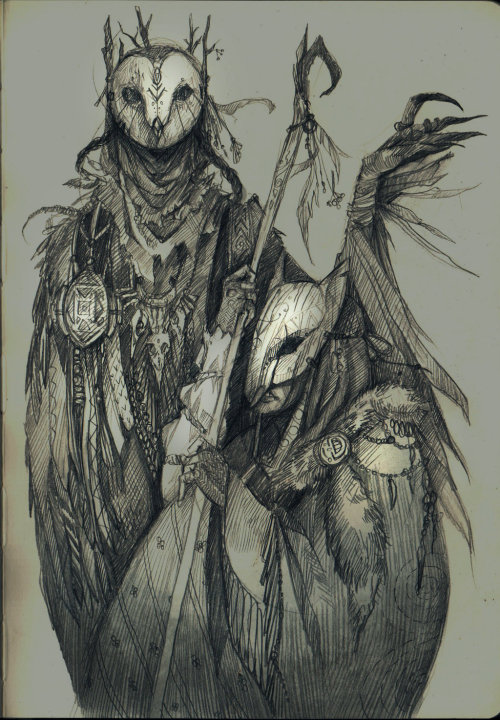 Some of the earliest published images of animal play are to be found in the work of John Willie in Bizarre magazine published from 1946 to 1959. 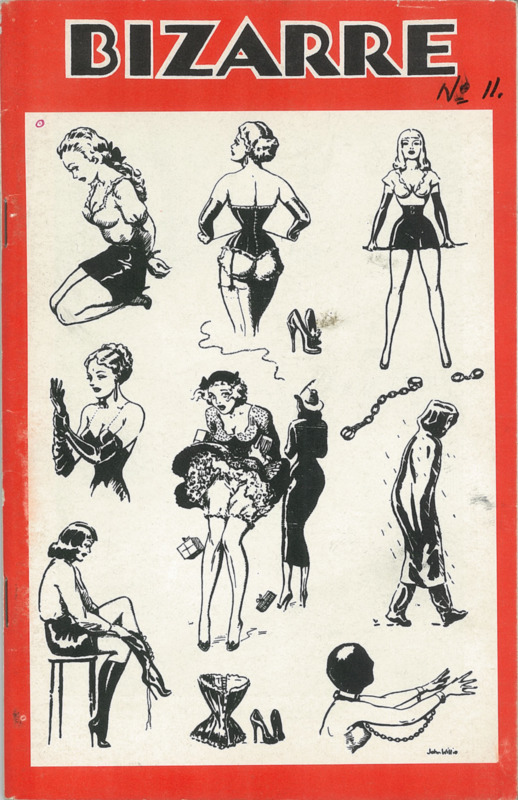 Some comics throughout history feature characters and scenarios related to pet play; such as DC Comics’s Wildcat, Catwoman,Vixen, Marvel’s Tigra, Man-Wolf, Black Cat, or even Nastassja Kinski’s Irena Gallier in the 1982 film Cat People, and Miss Kitty from the movie Monkeybone. All involve animal qualities taken on by humans. Some would even count the enactment or belief in therianthropy as falling under human animal roleplay or transformation play. 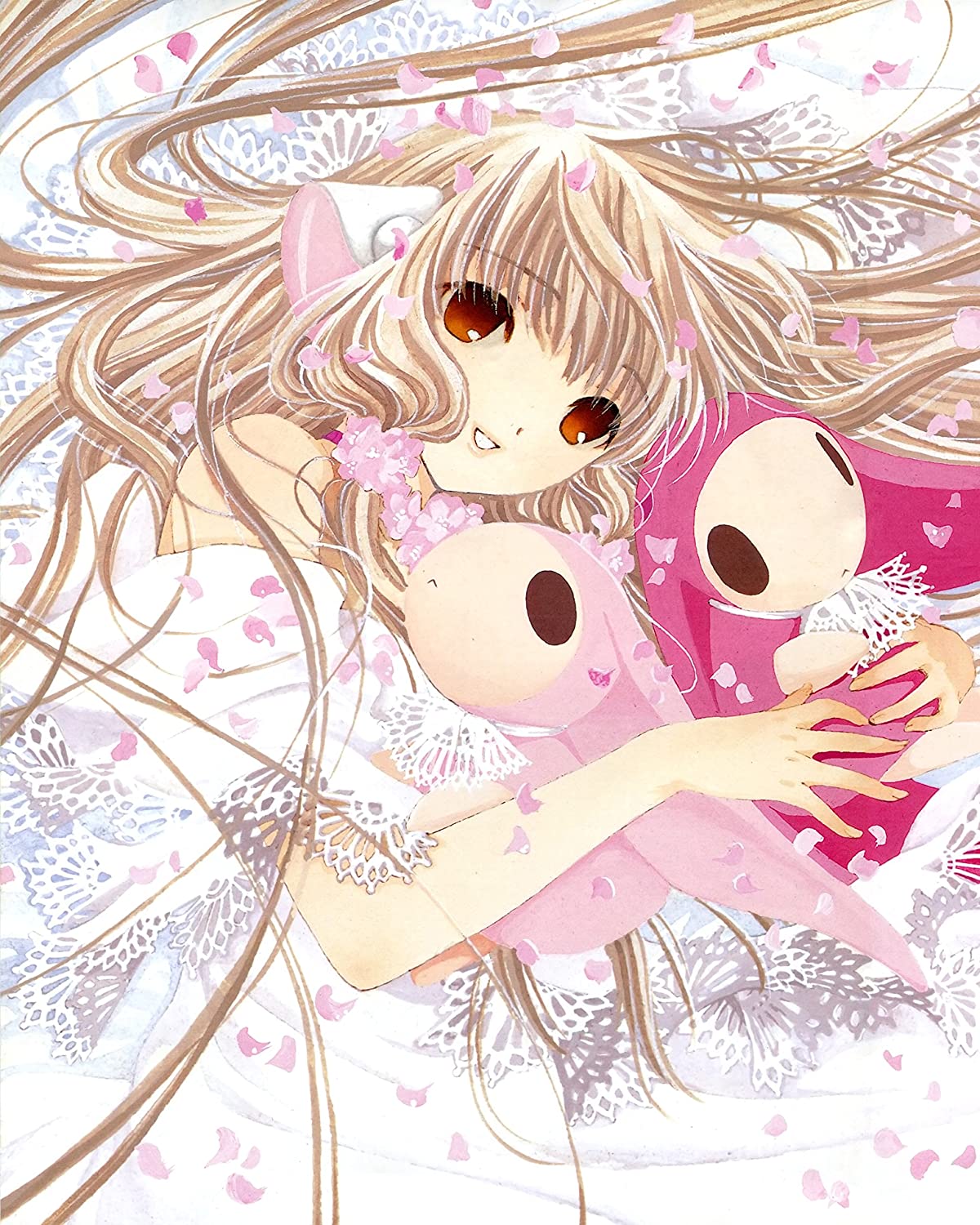 Whatever the origin, we are certainly appreciative of all the people, art and ideas that paved the way for us to be our purrfect selves today! 😉

Images: credit listed with picture or sourced from Wikipedia/Google.

42 thoughts on “The Origin and History of the Cat Girl”